Exemplary conduct is expected of all GMHL participants the entire time they are part of the GMHL.

During the season, any Athlete found to be under the influence of, or in possession of, drugs or alcohol, will be subject to appropriate disciplinary action.

The GMHL is committed to providing a sport, work, and volunteer environment in which all individuals are treated with respect and dignity. Each individual has the right to participate and work in an environment which promotes equal opportunities and prohibits discriminatory practices. The GMHL will not tolerate acts of racism, harassment, abuse, bullying, hazing, or other such behaviours.

I pledge…
to compete in the spirit in which the GMHL was founded, a celebration of competition, honour, and friendship.

I pledge…
to strive to be the best I can be, to rise to the challenges I meet here and when I return home.

I pledge…
to push beyond what is expected of me and extend my limits in sport, academics, and community.

I pledge…
to rise to the challenges I face and share with my competitors my victories and my friendship. 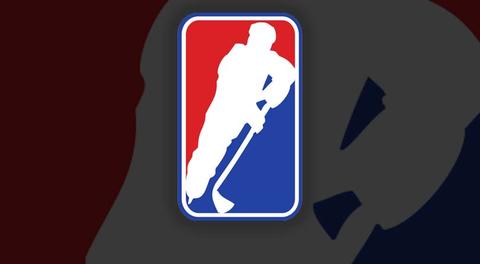 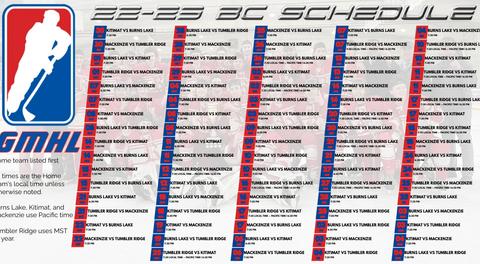 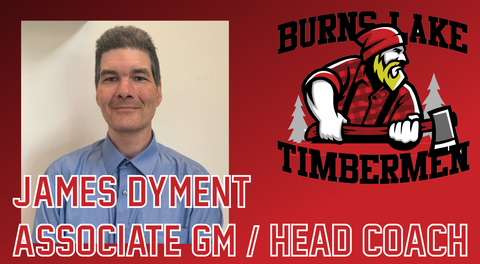 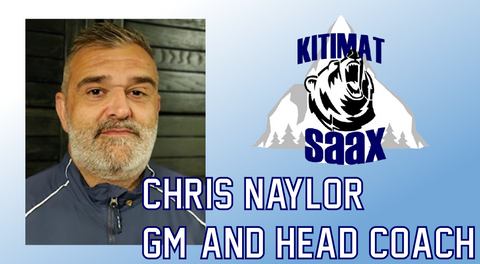